Pilatus PC-6 Porter is a single-engine turbine aircraft which is popular with skydiving clubs aroud the world, primarily because of its notable climbing speed. It is also ideally suited to Estonian conditions – the aircraft does not need a long runway to take off or land, and it can also be operated easily on grass airfields. Our aircraft is registered as ES-PCG (formerly YL-CCQ) and was built in 2006. It is equipped specifically for skydiving. 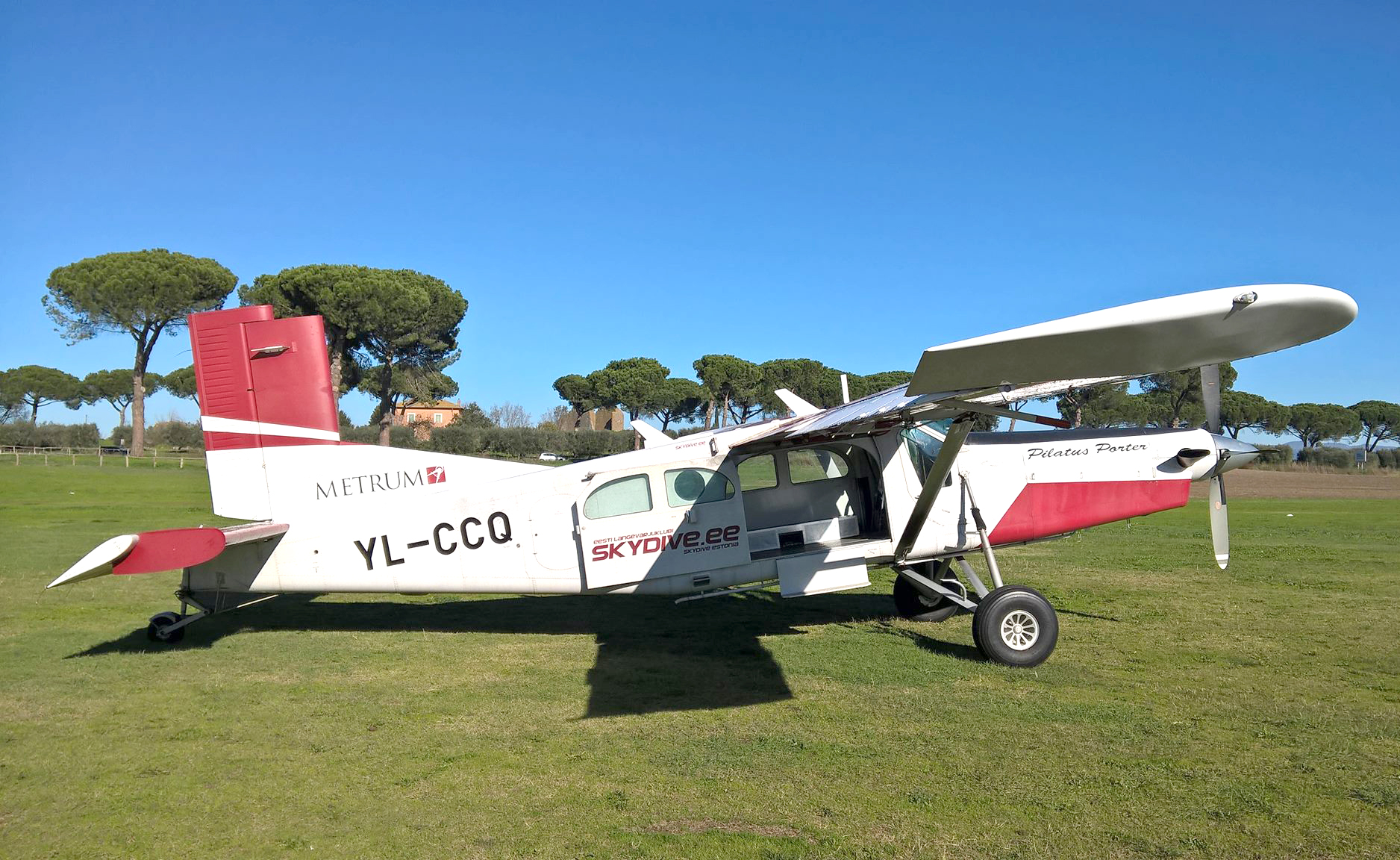 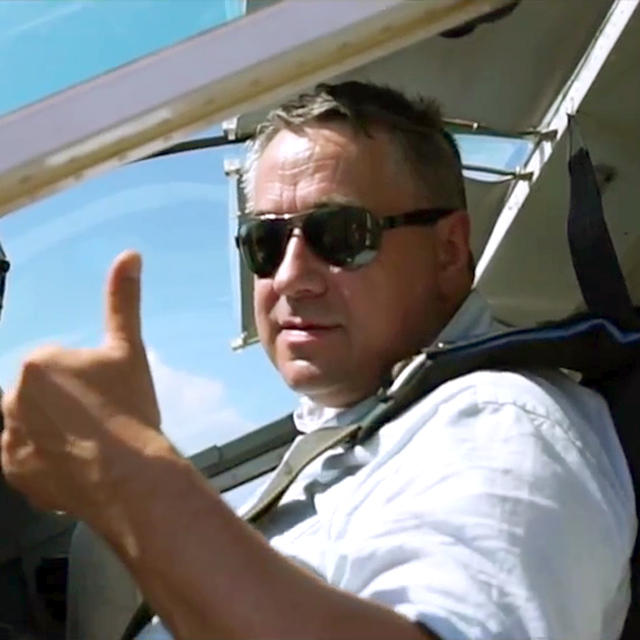 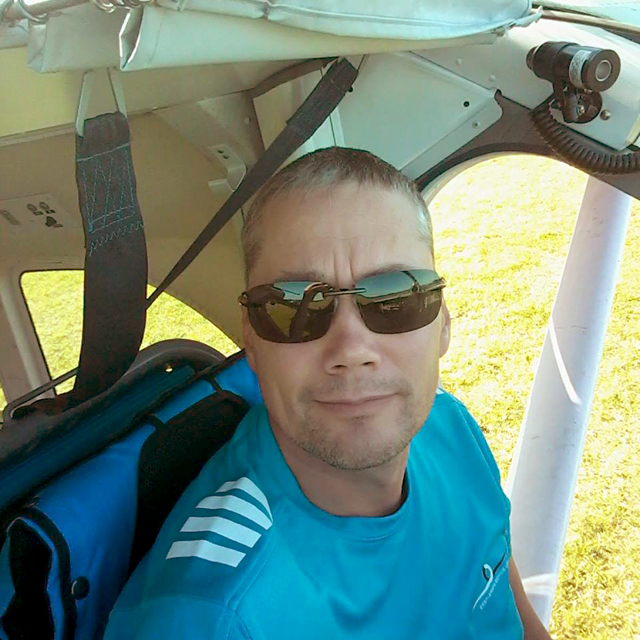 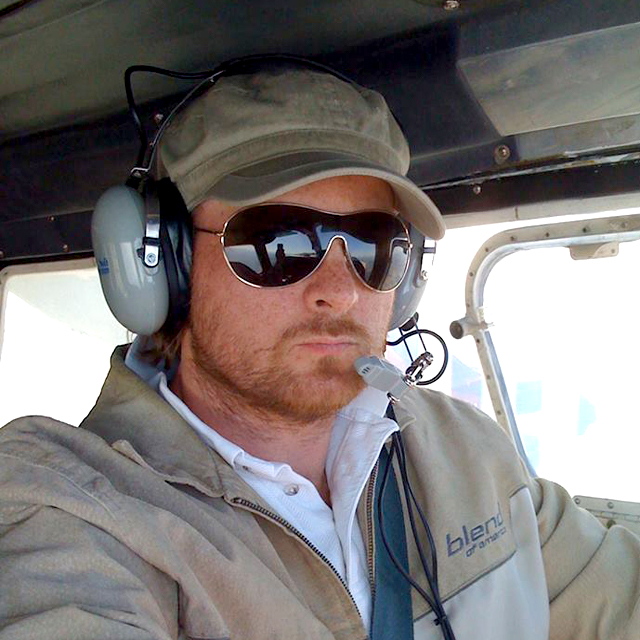